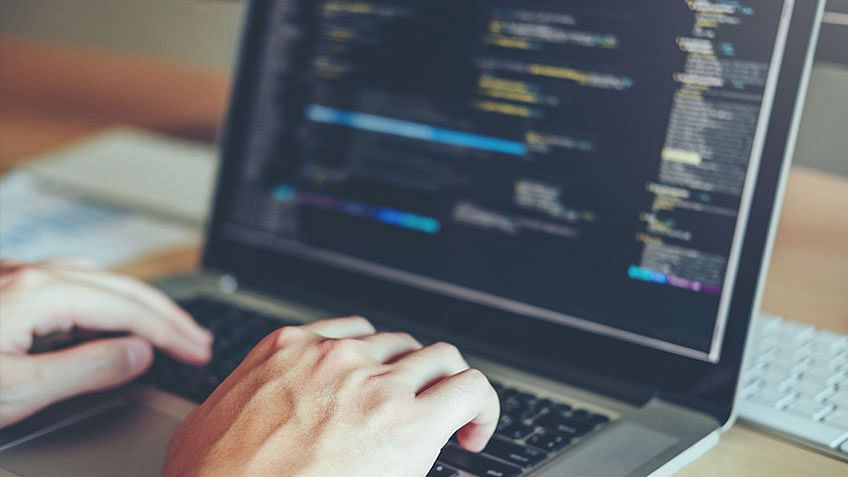 One of today’s most popular programming languages, Python has many powerful features that enable data scientists and analysts to extract real value from data. One of those, regular expressions in Python, are special collections of characters used to describe or search for patterns in a given string. They are mainly used for data cleaning or pattern matching in text files.

What is Python Regular Expression (RegEx)?

A Python regular expression is a sequence of metacharacters that define a search pattern. We use these patterns in a string-searching algorithm to "find" or "find and replace" on strings.

The term "regular expressions" is frequently shortened to "RegEx".

In this guide, we will learn the basics of regular expressions in Python through a demonstration We will begin by importing our “re” module.

The “re” module provides a set of functions that enables us to search a string for a match. Some of the functions are listed below:

The findall() function returns a list containing all matches.

The search() function takes a regular expression pattern and a string, and it searches for that pattern within the string. If the search is successful, search() returns a match object. Otherwise, it doesn’t return any.

The split() function returns a list that shows where the string has been split at each match.

It splits the string when it encounters space in a string.

Some of the basic metacharacters used in RegEx include:

The ‘ ^ ’ character checks if the string starts with a particular word or character.

The ‘$‘ character checks if the string ends with a particular word or character.

The ‘ | ‘ character is used to check either/or condition.

This matches one or more occurrences of a character in a string.

This returns the zero or more occurrences of a character in a string.

This checks if the string starts with a particular character.

Fig: \A sequence in Python RegEx

The \s sequence returns a match when the string contains white space characters.

The \d sequence checks if there are any digits in the given string.

The \Z sequence checks if the string ends with a particular word.

The \w sequence returns a match at every word character.

In this article, we discussed Python regular expressions. We looked at various functions and metacharacters in Python RegEx through demonstrations.

If you have any questions, please ask them in the comments section, and we'll have our experts answer them for you promptly.

A python is an essential tool that all aspiring data scientists and analysts should master. If you’re interested in adding this highly coveted skill to your resume, enroll in our Python Training Course today!