Lesson 6 of 45By Avijeet Biswal 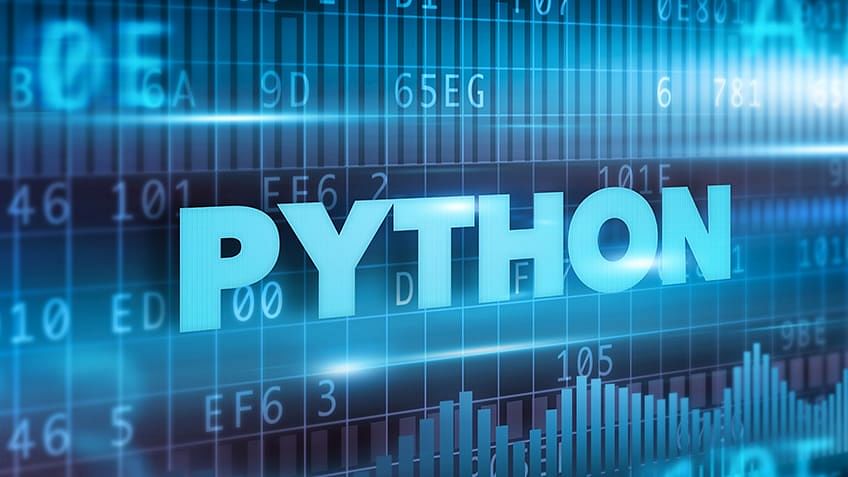