Your Guide To The Best 8 Backend Languages For 2023

Lesson 1 of 31By Ravikiran A S 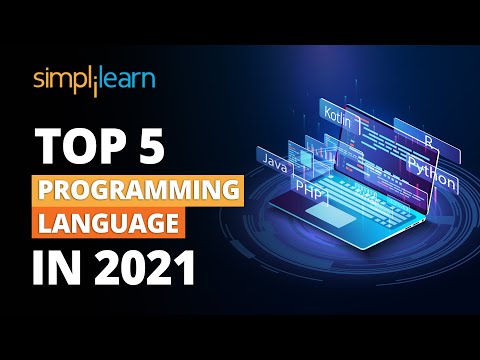 Surely, all of you use social media apps. Every time you click on a video, scroll through your feed and perhaps search for something, it displays the corresponding information on your screen. These applications provide an excellent user experience. But have you ever wondered how this is achieved?

The answer to this question is the backend of the application. And what do you think makes the user experience so seamless? That’s correct, it’s the underlying languages used to develop such robust backend systems.

Backend Development includes the usage of many languages and frameworks. These languages facilitate the development of robust systems for web applications. The coming section covers the Best Backend Languages used by developers across the world.

But first, have a look at what backend development is all about.

Web development activities at the back end of programs are referred to as back end development. Back-end development covers server-side web application logic and integration and activities, like writing APIs, creating libraries, and working with system components instead of frontend development, which focuses on customer-facing services and programs. Backend developers build code that allows a database and an application to communicate with one another. Backend developers take care of and maintain the backend of a website, including databases, servers, and apps, and they control what you don't see.

Now that you know what Backend Development is, look at the best backend languages in the market today.

[Related reading: How to Become a Backend Developer?]

Python frameworks for backend development include Django and Flask.

Although several languages fall in the best backend languages list, the ones mentioned top the charts.

Hope that this ‘Best Backend Languages’ tutorial gave you an insight into what the developers prefer for backend development. If you wish to learn these programming languages and maybe work as a developer, course certification will be helpful.

If you have any recommendations or questions, please leave a comment in the box below. Our experts will get back to you as soon as possible!