One-Stop Guide To Understanding What Network Topology Is

Lesson 43 of 65By Anmol Kapoor 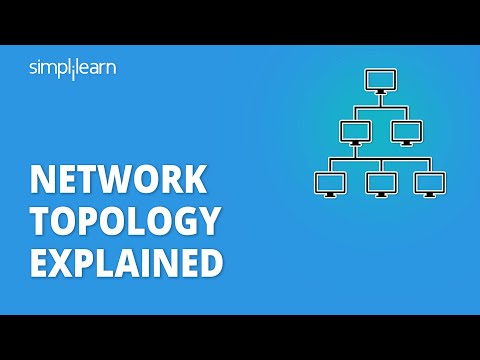 What is Network Topology?

Network Topology refers to the pattern or arrangement in which network devices and computer systems are interconnected with each other. You can breakdown the functioning of network topology into two basic terms:

Network topology provides you with many advantages, some of which are:

Now, move on to the next heading in this tutorial on ‘What is Network Topology?’

Under the connecting design and structure of the devices in a network, topology can be classified into the following types:

Now, move on to the next heading in the tutorial.

Because of the presence of various connection patterns and designs in a topology, some factors may affect the overall performance of the network topology, which are:

In this tutorial on ‘What is Network Topology?’, you looked into the details regarding network topology. You learned about different types of network topology and their working in a network, continuing with some on how to choose the most suitable network topology for our connection.

If you want to learn more about the working of a topology in the network and the different factors that affect the implementation of the topology in a connection, you can refer to Simplilearn’s Cyber Security Expert course. By the end of this professional course, you will become more efficient in choosing the best possible topology for your network connection.

Do you have any questions related to this topic on ‘What is Network Topology?’ If yes, feel free to mention them in the comment section at the bottom of this page. Our team will help you solve your queries ASAP.